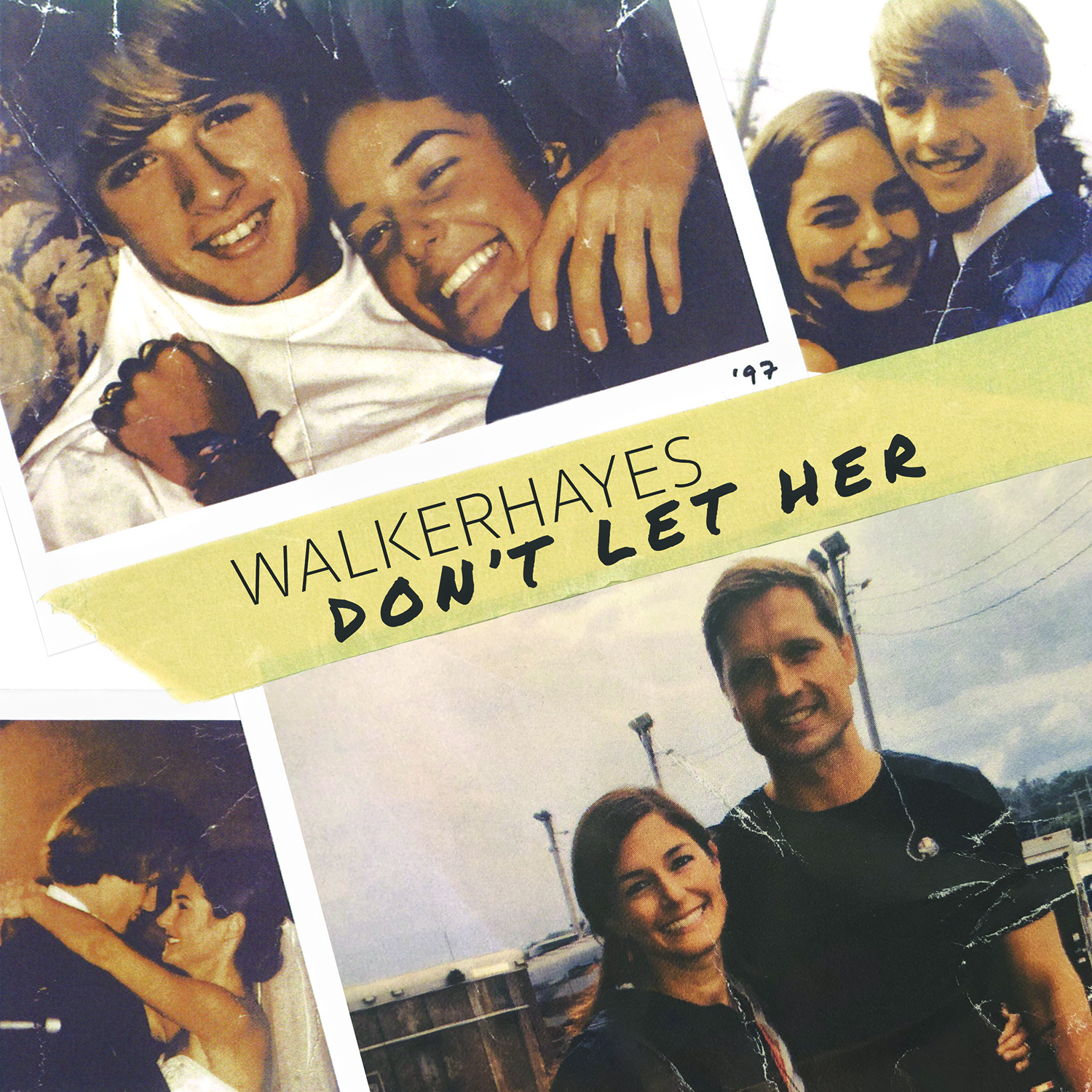 WALKER HAYES GETS PERSONAL IN LATEST RELEASE, “DON’T LET HER”

Walker Hayes is no stranger to channeling difficult emotions into unforgettable music. The release of his latest single, “Don’t Let Her,” available on Friday, May 17th, is no exception.  Written by Walker, with Andrew DeRoberts and multi GRAMMY-award winning producer and Songwriter Shane McAnally, and produced by McAnally and DeRoberts, “Don’t Let Her” is both an uplifting…

END_OF_DOCUMENT_TOKEN_TO_BE_REPLACED 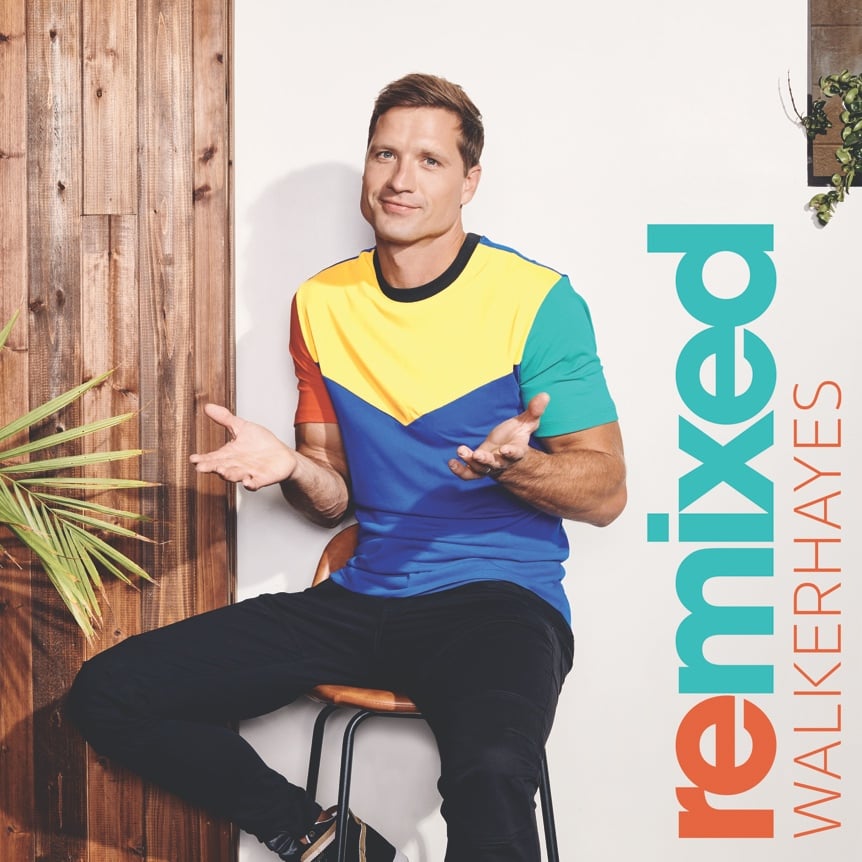 Walker Hayes released remixes of his hits “You Broke Up with Me” and “90s Country.” The two-song package is available at all streaming services and digital retail now HERE. Currently out on his headlining 28 stop Dream on It Tour, Hayes is seeing his fans respond to his music with excitement, love, and a whole lot of dancing. Every night,…

Sign up to receive updates and new music from Walker